In electing lawmakers, Kansans might want to look past active-verb artists

True Story: The 2022 Kansas Legislature recessed in early April before coming back to a veto session. During the break, several legislators, the attorney general, and the governor decided to go on safari. While stretching their legs outside the jeep, a lion jumped out of the bushes and cornered the attorney general. The others scream […]

Want to find real election fraud? Look at the history of Kansas, United States in 1800s 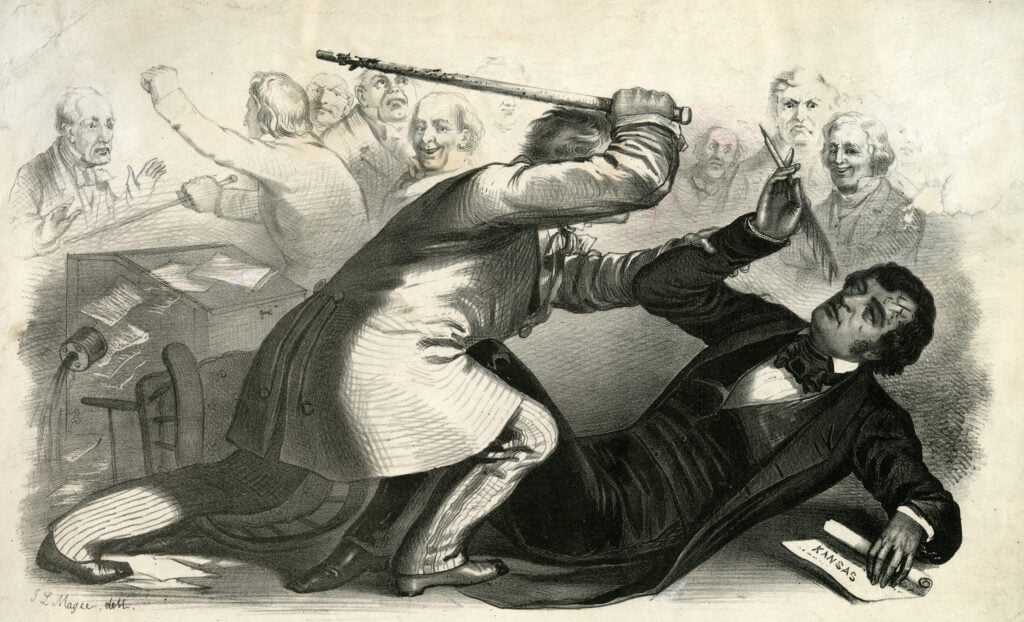 The late Congressman John Lewis, a civil rights warrior in the Martin Luther King Jr. mold, chucked a rock at Kansas during his last year in office when he said there were more UFO sightings in Kansas than allegations of provable voter fraud. Lewis died before seeing the 2020 presidential election’s aftermath. Former President Donald […]